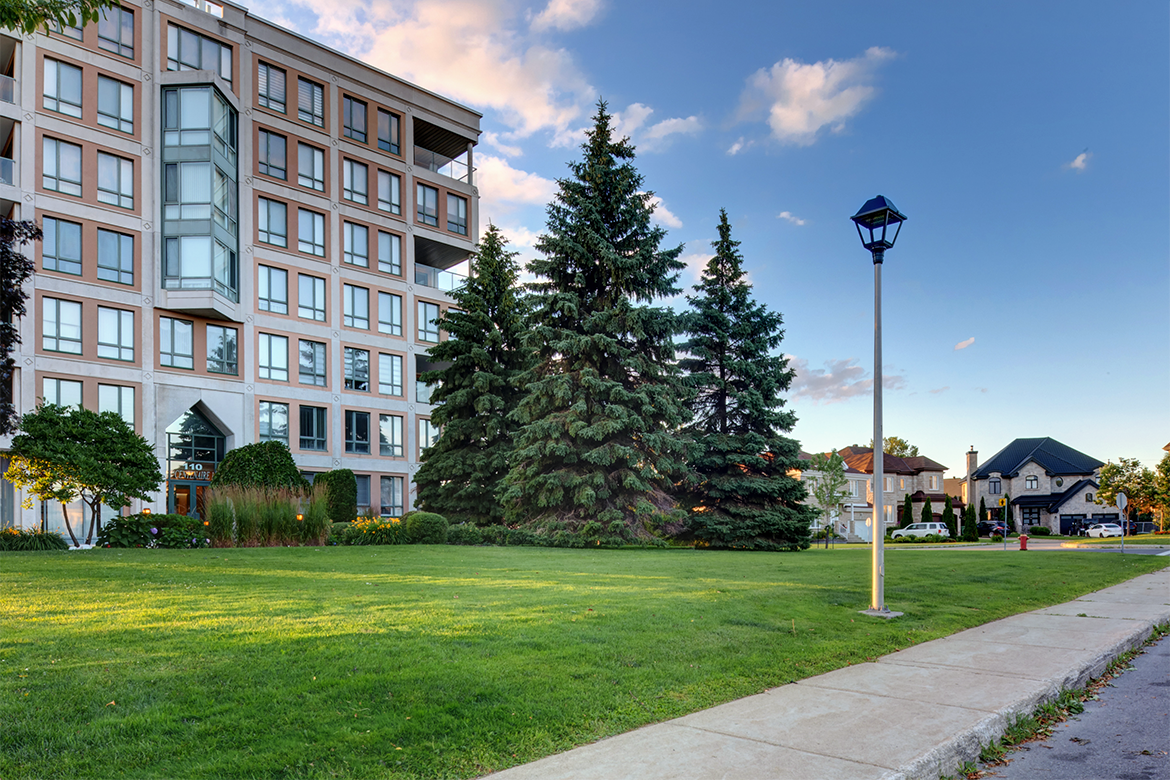 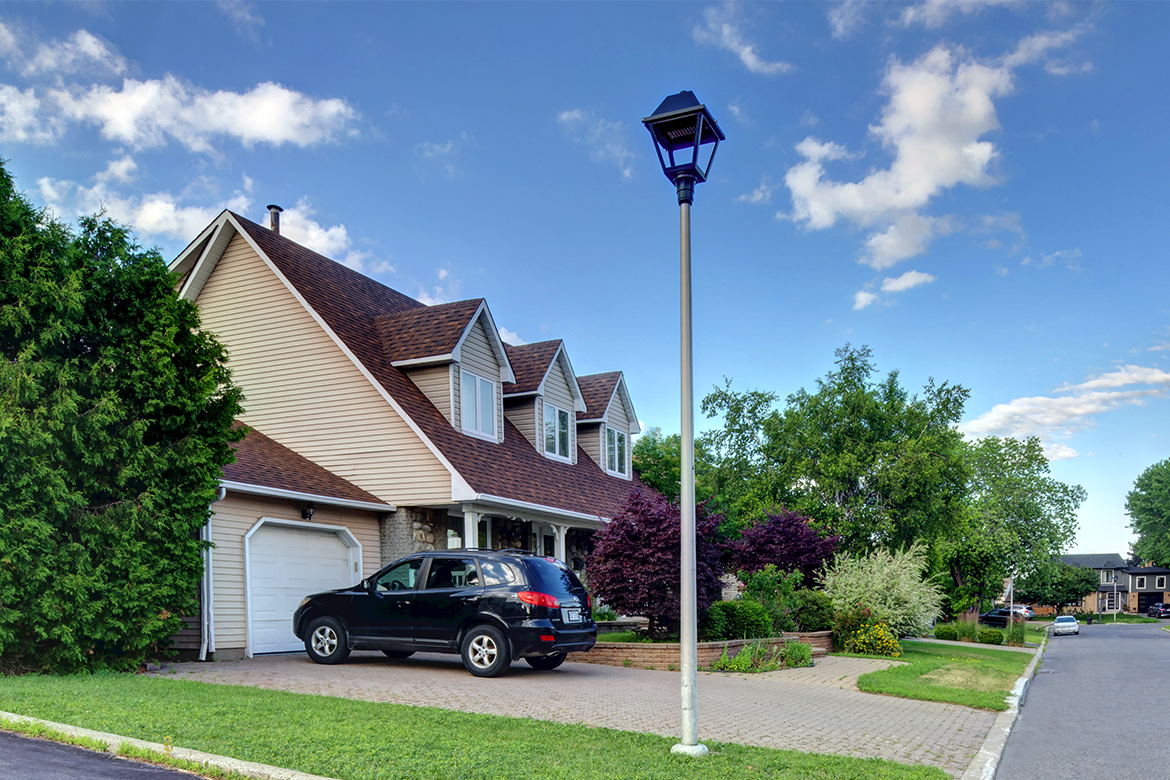 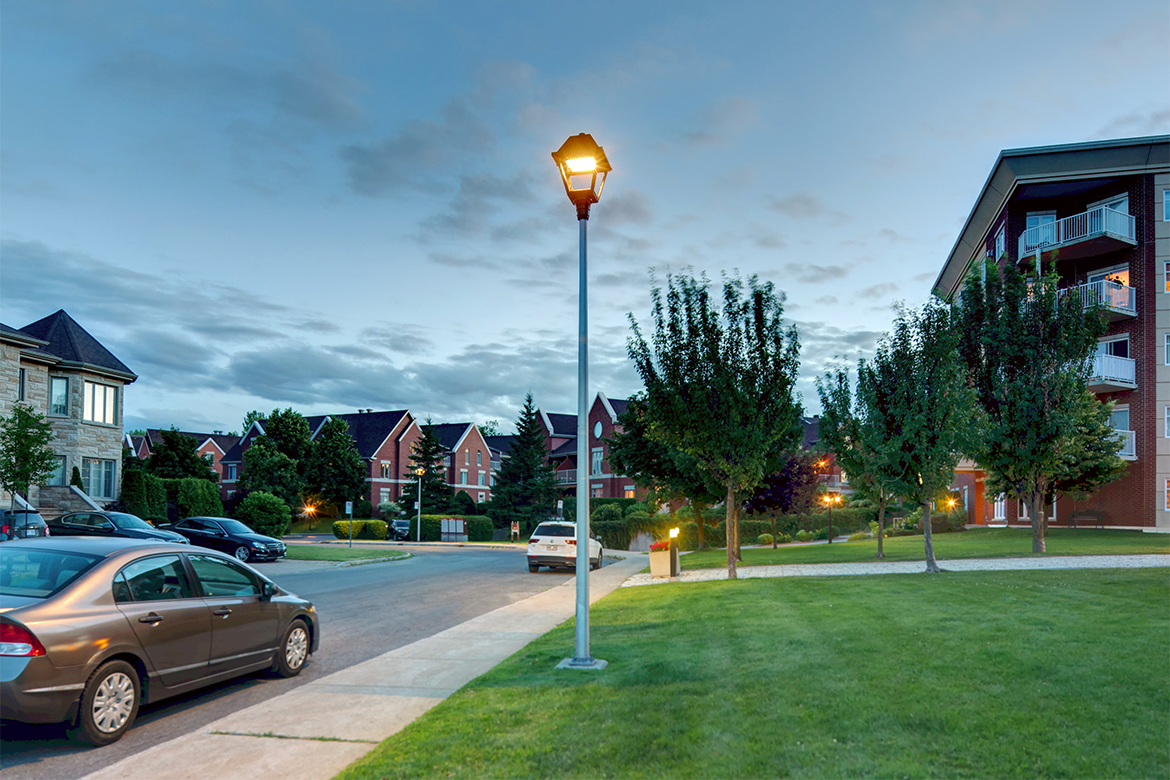 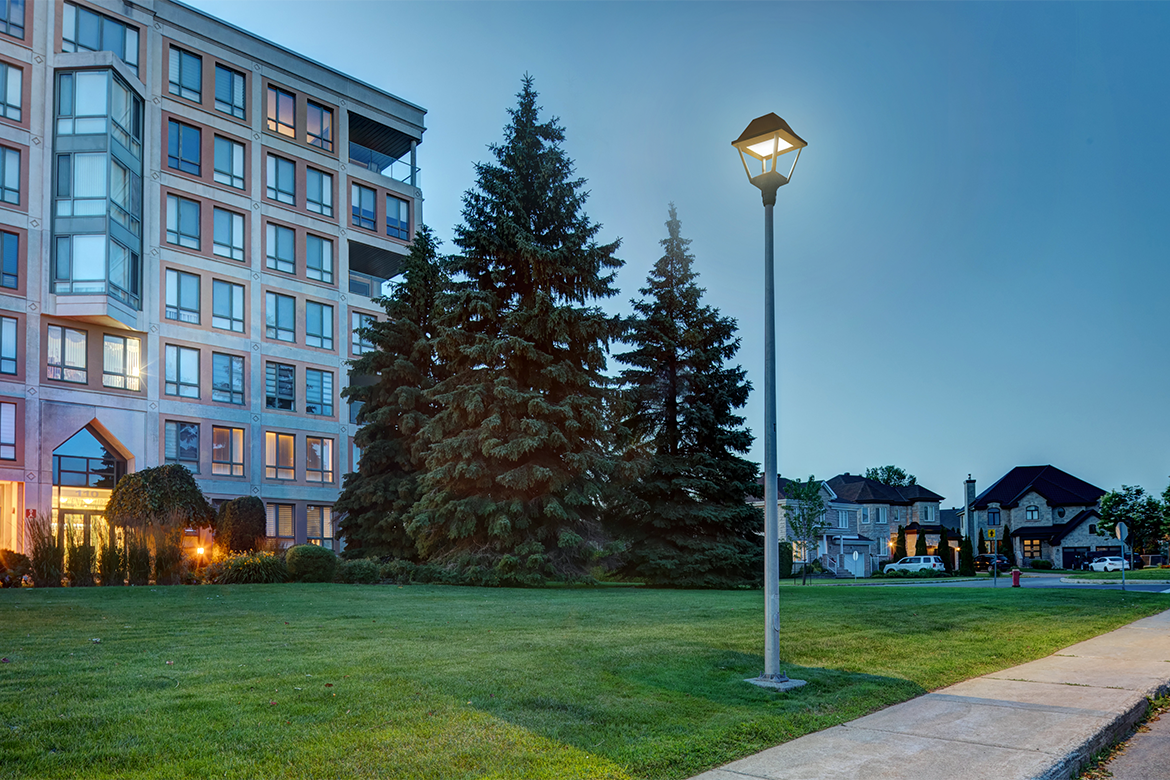 The city of Dollard-des-Ormeaux (DDO) in Quebec, Canada, undertook a capital project to upgrade its aging streetlights. Existing luminaires were no longer efficient and had yellowed and become opaque due to UV exposure. Officials also sought to save money and reduce the city’s carbon footprint.

Luminaires are powered by Cyclone's Galaxy LED engine, a custom-designed modular system that combines state-of-the-art optics, LEDs, and thermal management. High power LEDs with both thermal and electrical protection safeguard the fixture from electrical surges. And a heat sink has been designed and tested for optimal thermal management performance that will stand up to Quebec’s increasingly hot summers and frigid winters.

The performance-driven Galaxy offers up to 60% energy savings over traditional HID technology, so the city can expect substantial savings in the years to come. And with a lifespan beyond 100,000 hours, maintenance costs will also be reduced.

While the city will see long-term advantages in its future energy and maintenance budgets, DDO residents, too, are winners. The level of lighting is significantly enhanced on the sidewalks and streets of the community. Visual comfort is much improved, and both pedestrians and drivers feel more secure at night. Despite the enhanced illumination, however, the city's overall light pollution has been reduced.